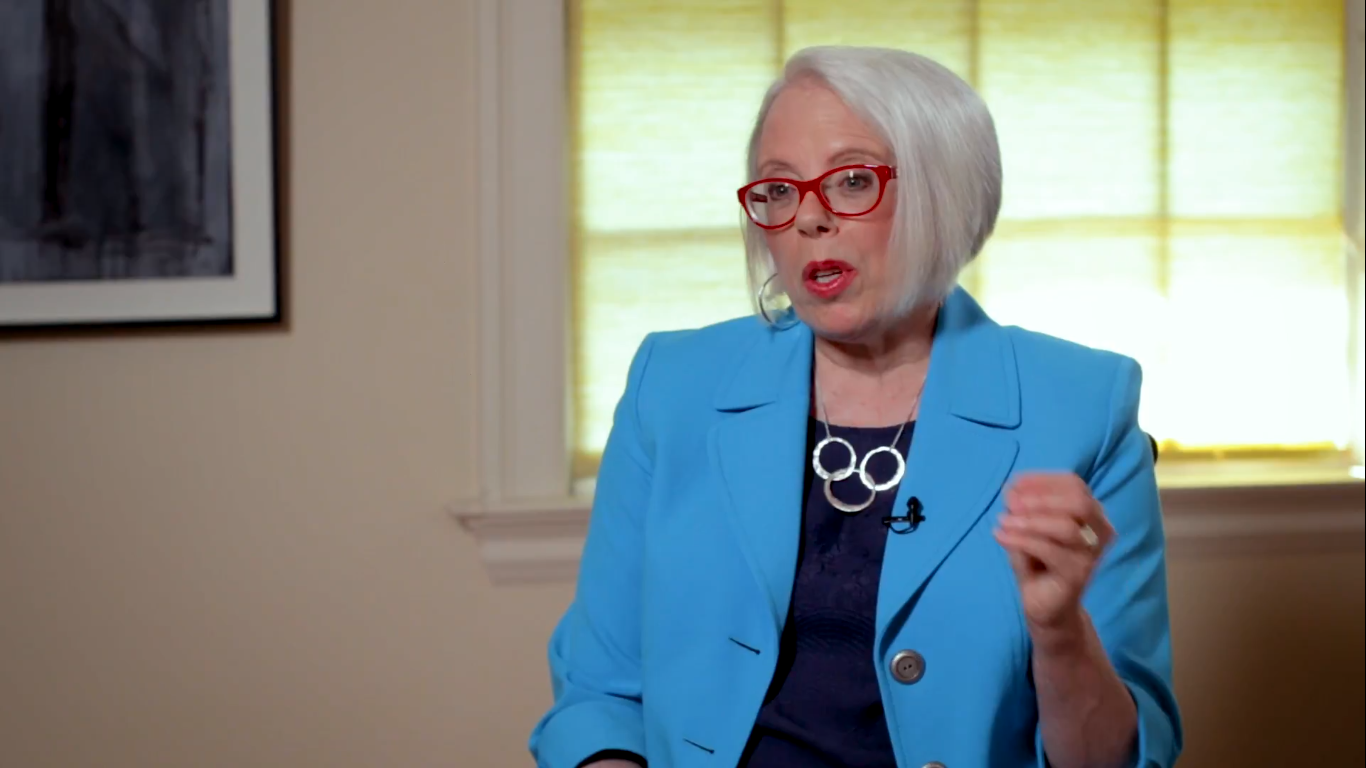 Over the past 2 decades, Dr. Gazelle has been featured in a wide variety of venues.

Dr. Gazelle is brought on to the podcast as a subject-matter expert in the field of resilience and growth. She shares the importance of a growth mindset, the keys to developing emotional intelligence, and how a strengths-based approach can help us build confidence and overcome self-doubt.

The Journey to Medicine Podcast

In this foundational interview, Dr. Gazelle tells her story and talks about the childhood and life experiences that led her to dedicate her career to combatting physician burnout. She provides listeners a tangible process to move from burnout to resilience and shares the strategies that she uses with clients that have helped hundreds of physicians get their lives back.

In this guest blog, Dr. Gazelle discusses the role that the Inner Critic plays in keeping physicians stuck in inefficiency in getting their patient charting done. She presents data on the role of self-compassion in decreasing procrastination and promoting both efficiency and well-being.

In this article about what workers need to thrive during the pandemic, Dr. Gazelle provides practical strategies on building resilience during this challenging time.

The inner bully and the burden of charting: A dose of self-compassion may be the best medicine

In this guest blog, Dr. Gazelle discusses the critical importance of utilizing self-compassion to work with our inner critic. She provides specific guidance on how doing so reduces procrastination improves efficiency.

In this podcast episode, Dr. Gazelle is interviewed about her new book Everyday Resilience and shares her belief that resilience is a deep well of resources that resides within all of us.

Uncover your true self

In this podcast episode, Dr. Gazelle is interviewed about her personal resilience journey from childhood abuse to thriving in her professional and personal life.

In this article, Dr. Gazelle shares strategies to weather the difficulties brought by the pandemic and draw from the inner well of resilience that resides within each of us.

Can you buffer against burnout?

In this podcast episode, Dr. Gazelle speaks about resilience and how physicians can build theirs, and avoid physician burnout.

In this brief podcast, Dr. Gazelle explains what mindfulness is, practical applications anyone can adopt immediately, and how doing so helps prevent physician burnout.

Dr. Gazelle provides guidance about how technology and social media have contributed to decreased respect for the physician’s knowledge base.

The benefits of physician volunteering

Dr. Gazelle discusses how volunteering contributes to a sense of professional meaning and fulfillment.

How to respond to physician burnout in a colleague

Dr. Gazelle provides guidance on the critical issue of helping a colleague who is struggling with physician burnout.

Building your resilient self®: practical strategies

In this hands-on 1-hour webinar, Dr. Gazelle was a featured expert on practical strategies to build resilience in physicians and physician executives.

No resolution as the battle grows between Pittsburgh’s leading providers

In this article about for-profit hospitals, Dr. Gazelle comments on the risks of hospitals being owned by insurance companies. “The financial incentives have been completely skewed over the years. Changing those incentives is a positive thing, but experts have to watch that they do not go so far in the other direction that patients are denied care when they need it.”

In response to a journalist querying physicians about the impact of board recertification on career decisions, Dr. Gazelle expresses her view that the boards focus too much on rare diseases never seen by generalists and not on the basic knowledge every internist needs for practice.

A new approach to patient advocacy

In a feature story about MD Can Help, six basic functions of Dr. Gazelle’s patient advocacy work are highlighted: “1) making sure you are treated well; 2) acting as a sounding board when new issues arise; 3) serving as a second pair of ears to take in information; 4) paying attention to details; 5) ensuring that errors are not made; and 6) seeing that things come out as well as they possibly can.”

In a story about the high incidence of errors in cancer therapy, Dr. Gazelle is quoted: “We’re used to patients being passive recipients of the care we provide. Until we empower them to partner with us to improve the quality of their care, efforts toward improving patient safety will have limited success.”

In an article about what to do if you know you are soon to become unemployed, Dr. Gazelle proposes novel strategies such as bartering with your doctor and requesting a reduced fee.

The addition of Dr. Gazelle to the staff of the new Norwell VNA hospice program is announced.

Patient advocacy by MD Can Help is featured in a local venue. A former client writes: “Dr. Gazelle was truly the guide to get you there when you don’t know what to do,” said Barbara Leary, a Westford resident who turned to the doctor when her late husband was diagnosed with Lou Gehrig’s disease. “She was our savior in many ways,” Leary said. “I don’t know how long it would have taken us to figure it all out on our own. We probably would have been too late.”