Resilience and Non-striving: The #1 Hack to Be More Present in Your Life 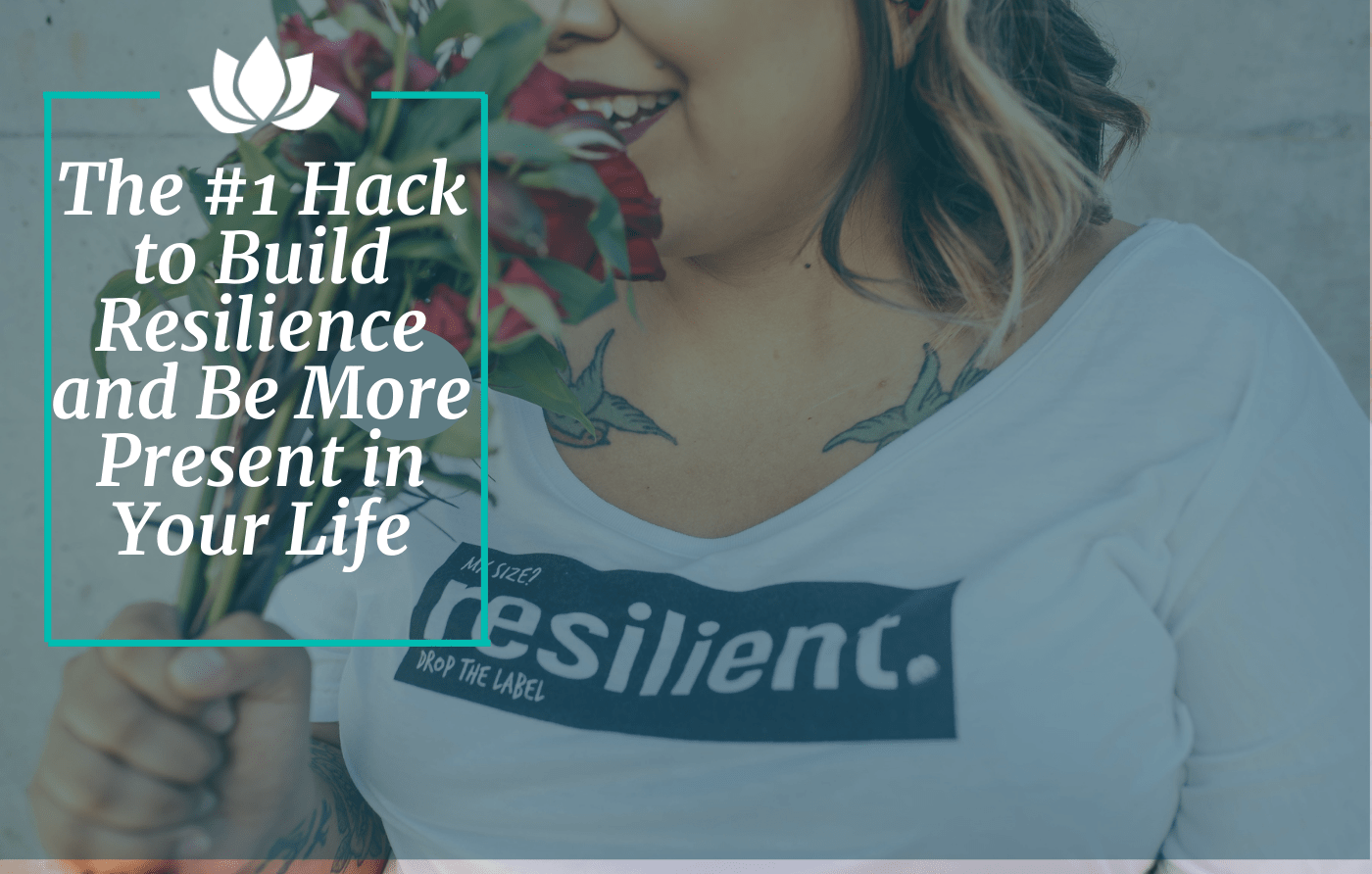 Lately though, since my book came out, I’ve pushed myself to be more visible. After all, what’s the point of writing a book if you can’t get anyone to notice and read it?

Since being more active on social media, however, I’ve found that I’ve gotten a bit preoccupied with it. I’ll have days where I’m checking my accounts multiple times, thinking:

How many followers do I have?

How many likes did that blog get?

How can I get more people to read my posts?

It starts stirring around in my head, taking me to this place of wanting, trying to get more, grasping for something I don’t have. It’s also an uncomfortable physical sense, a restless energy, that almost seems to follow me around like a dark shadow. When I pay attention, I can see striving lurking in the background of my day. There’s an uncomfortable striving type of mental and physical energy. I’m beginning to see how this dissipates my energies, and how striving erodes my resilience to whatever challenges I’m facing.

Non-striving, it turns out, is one of the foundational attitudes of mindfulness.

But isn’t it okay to strive, and have goals that we work towards?

Does being mindful mean that we have to abandon wanting more for ourselves?

If we are being mindful, do we have to forsake our goals and simply not achieve anything?

I hope you’ll bear with me as we take a deep dive into the topic of striving and non-striving. Maybe I can shed light on some of these important questions.

Striving keeps us from being present 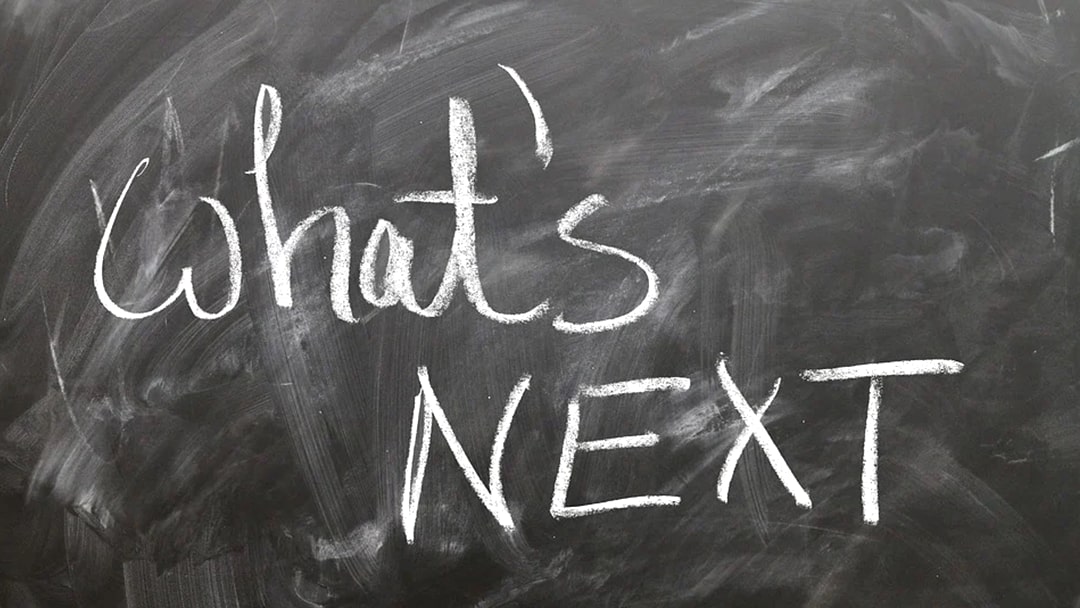 My newfound pursuit of attention on social media is helping me see ways that striving shows up well beyond Facebook and Twitter. I’m aware of how it gets in the way of being more present with the people who are important in my life. Since almost every person who has come to me for coaching has said that they want to be more present in their lives, I started thinking about the ways striving keeps us focused on what happens next, and thus prevents us from being present in the moments of our lives.

I spent a week tuning into this phenomenon. Here’s what I found:

In a conversation with a friend, I found that I was striving to sound caring. And, to figure out what to say next. I noticed that it wasn’t paying full attention to what the friend was saying because my mind kept shifting to what I was going to say in response.

When my son and I were working on a tricky home improvement project, I found myself getting into an argument about how best to do put stabilizers in the plasterboard. I was aware of a subtle striving to be the one who knew how to do this just right. With my mind intent on ‘being right,’ I was less open to him and his way of approaching the project. [FYI, my son is a smart and capable 23-year-old man, so why on earth was I so sure that my way was the right way?!]

During a coaching webinar I attended, I felt bored and impatient, and my mind shifted to the things hanging over me on my to do list. I was striving for the webinar to be over, to not be in the moment I was in. I had signed up because the material was important to me but, as my mind moved away from the webinar, I was not doing a very good job of absorbing it.

In a teaching session with residents, I was striving to be seen as smart. I noticed that I was less present for what they needed in those moments, and less spontaneous as an educator.

During meditation, I was striving to banish thoughts! I was shifting out of simply being aware of, and, present with, my experience and striving to make the experience different than it was. And, if you’ve ever meditated, you probably know just how well that one works…

In sum, my mental striving was taking me out of being present. It was as if I was planning for things to happen a certain way, or for the moment to be different from what it was. And when I looked closely, I could see that the striving was keeping me locked in thought, rigid, rather than flexibly attending to what was in front of me. It had me holding myself tightly, preparing for the next moment, rather than actually being in the one I was in.

Striving kept me from relaxing into the present. And I also noticed how all that striving was taking energy. It wasn’t improving my experience. Instead, striving was contributing to a sense of exhaustion. It left me with less energy to meet the challenges I faced. Striving was making me less resilient.

Here’s another example of how striving can keep us from the presence and contentment we want. A number of years back, a client came to coaching unhappy in his life, dissatisfied with his career, and disconnected from his wife and kids. A physician-scientist in his late 50s, he was an endowed chair at an elite institution, the pinnacle of an academic career. In one of our first coaching sessions, he told me that he had spent his entire career working to attain this goal, but now that he had finally reached it, he was deeply unfulfilled. As we worked together, he shared how he had been almost single-minded in pursuit of this goal, such that he was always reading journal articles, writing papers, and planning lectures. Even when not physically at work, his mind was preoccupied with it. Looking back, he could see that all the striving in his career had kept him distant from those he loved, and out of touch with himself.

Does this mean that we shouldn’t strive to reach our goals? Or that we have to be passive in life, drop our standards, and never have opinions about ourselves or our circumstances?

Non-striving does not mean having goals and shooting high 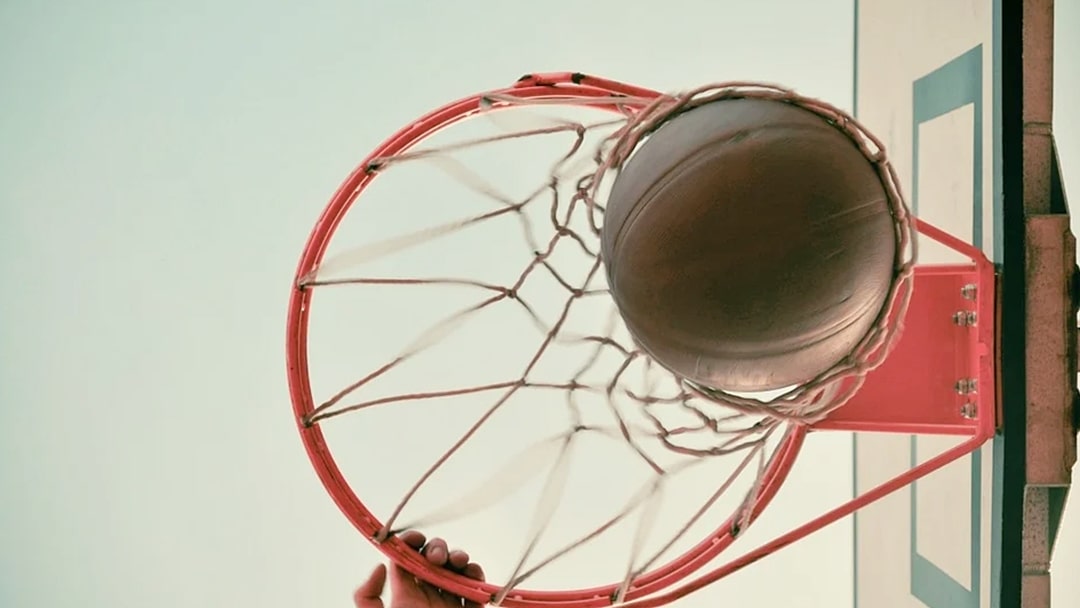 It most certainly does not! We all have goals in life and there is nothing wrong with striving to achieve them. What’s important, however, is to be intentional about this. So often we live our lives in a kind of autopilot, unaware of where we’re putting our energies, unaware of what our mind is up to. We rush from one thing to the next, not stopping to pause, reflect, and consider our options.

What mindfulness helps us do is move from autopilot into full conscious awareness. With that awareness, we can decide whether we want to strive in that particular moment, or whether we simply want to let ourselves be.

Since this is a tricky concept to grasp, here is a graphic that can help clarify what the non-striving of mindfulness is about.

Giving Up /Giving In

Possible approaches when action needs to be taken

Possible approaches when action needs to be taken

In other words, with mindfulness, we step out of needing things to be a certain way. We have more flexibility to respond to the moment-to-moment unfolding of events. Recall my preoccupation with getting more followers and likes. I can still have this as a goal, but perhaps I can hold the goal more lightly, and stay focused on the value of what I’m providing on social media, as opposed to the outcome. I can notice when I’m getting caught up in numbers of followers and likes, and see how that’s taking me to an uncomfortable place of restlessness and grasping. I can be more intentional about where I place my energies. I can achieve my goals and be more present in the moments of my life.

My coaching client can continue to move toward his career goals but can be less rigid about this end-point. He can acknowledge when he is being driven, adjust to the changing conditions and priorities in his marriage and parenting, and shift his actions accordingly.

As we develop the muscle of mindfulness, we can see what our minds are up to, and become more the observer of our experience, rather than being enmeshed as an actor in the play that is our life. When we become the observer, we see that we have a choice. And, that is the magic of mindfulness, and the liberation it affords. As the observer, we are liberated from the chains of unconscious thought, and from the prison of automatic beliefs and actions. We step into the freedom of choice.

As the observer, we can ask ourselves:
What’s most important in this moment?
What do I need to do to achieve that?

We can be fully intentional in our actions, and shift to something that’s more aligned with our goals.

In summary, I know this is a lot of chew on! I hope you’ll think this over and try it out for yourself. Whey you pay close attention to your own mental processes, and your physical state, are you aware of moments of striving in your days? How does striving impact your ability to be present?

Try this out this week. See the choice you have.

I hope that paying attention to striving can help you be more intentional in your own life. I hope it can help you find the sense of presence you desire

If you’ve missed any previous posts in our popular Mindfulness In Medicine Series, here’s a list of them for your convenience.

6 Free Resources To Help You During COVID19 And Beyond.

Take advantage of one or more of these valuable resources created for clinicians and non-clinicians.