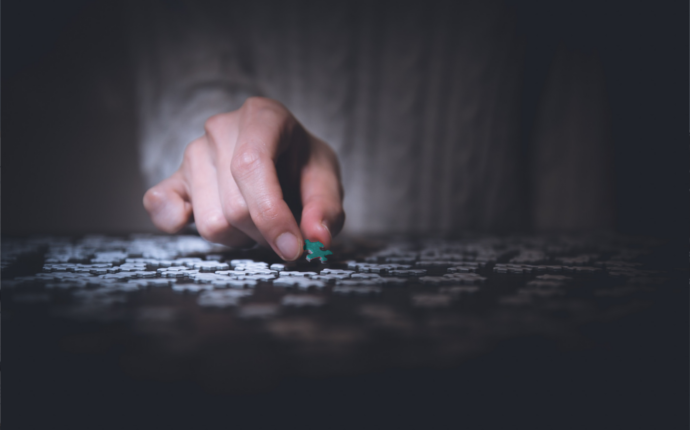 Compassion is a core value for most physicians but is increasingly bypassed in medical practices. Recently, I coached a 47-year-old Internal Medicine medical director who oversaw 80 primary care physicians. Much of the stress of his job was conveying edicts from the administration to the physicians he supervised. At the end of a particularly terse medical director meeting, the Chief Medical Officer bluntly told the medical directors that, in addition to recent cuts, they would need to inform their physicians of a further 10% pay cut. There was no discussion of the impact this would have and the news was delivered in a cut and dry fashion. My coaching client felt morose, defeated, like a cog in the wheel of the healthcare factory. The communication had flown completely in the face of compassion, a core value for him. He wondered how much longer he could go on in his position. He noted that if the same news had been delivered with concern for the impact it would have, while the consequences would still be painful, he would have experienced a greater sense of hopefulness and community. I coached him around maintaining his values by learning from this experience and never repeating this type of conduct. We continued to focus on making sure that each and every one of his communications conveyed the compassion he knew first-hand was vital in maintaining morale and avoiding physician burnout.

Employee engagement has been hailed as the single most important factor in determining levels of satisfaction with work. In a 2012 meta-analysis of research studies, Gallup found that compared with the bottom quartile, companies in the top quartile for engaged employees had 22% higher profitability, 10% higher customer ratings, and 48% fewer safety incidents.

Engagement is the antithesis of burnout. The many administrative burdens physicians face making it difficult for physicians to engage fully with their most important task: caring for patients. Physician leadership skills makes a pivotal difference. Given the many metrics coming down the pike, leaders need to constantly orient their approach around such questions as: “While metrics need to be pursued, how can I focus on how hard my physicians are trying rather than whether they’re meeting each specific target?” “What actions can I take today to help my physicians feel more energized and engaged.” “How can I facilitate my physicians performing at their best?” Sometimes small actions go a long way to facilitating engagement.

Everyone wants to feel valued and recognized for their contribution, yet in the current healthcare environment, too often the emphasis is on areas of deficiency rather than successes. A Chief Medical Officer I coached worked with her team to achieve large improvements in productivity. To remain competitive, however, metrics revealed that further improvement was needed. While her tendency was to focus on the gap between where clinicians were and where she wanted them to be, I coached her to focus on the gains rather than the deficits. She worked to ground each communication with her physicians on the strides they had made, identifying what strengths and skills they had used to make improvements, and assisting them in utilizing similar approaches to glean greater success. In a subsequent satisfaction survey, her physicians gave her the highest scores.

We spend most of our waking hours communicating with others, but very often the rush keeps us from doing so in a respectful and positive manner. In a 2004 study of 60 top management teams engaged in annual strategic planning, the single most important factor in predicting organizational performance was the ratio of positive to negative communications. The research revealed that in high-performing organizations, the ratio of positive to negative communications in their top management teams was 5.6 to 1. By contrast, in low-performing organizations, the ratio was 0.36 to 1. In a recent physician resilience retreat I led, I asked the audience how their risk of burnout would improve if their leaders focused more on the positive. The responses were instructive: “It would be infectious,” “I’d be more productive,” “I’d be less irritable,” “There would be less spill-over with my family.” Anecdotally and empirically, the evidence for positive communication is high.

A principle of effective leadership is listening affirmatively and supportively, being open to the input of others, and not jumping in with one’s own opinion and advice. Leaders who inspire dedication, sacrifice and grit are ones who listen openly. As noted by Stephen Covey, effective leaders communicate with the goal of seeking understanding. A key skill is to ask open-ended questions.  Open-ended questions communicate a deeper interest in the person’s response, increasing their sense of being heard. By shifting from questions that suggest a right and wrong answer, open-ended questions encourage others to respond more fully, contributing to greater engagement.

If you’re suspecting a colleague may be suffering, here’s how to respond to physician burnout in a colleague.